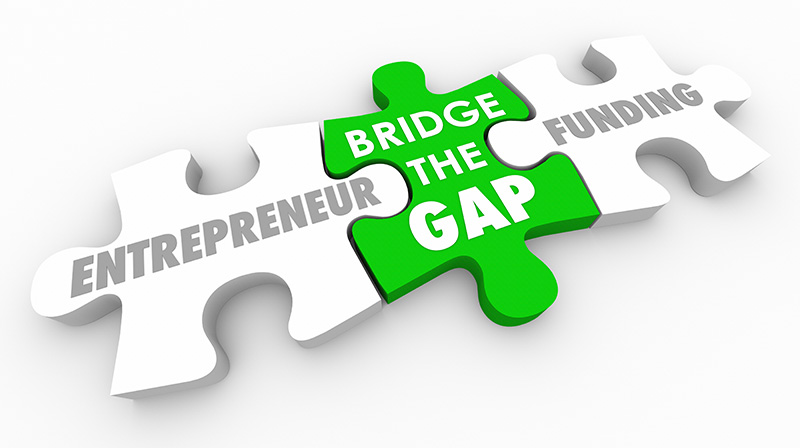 You have an idea, now what?

We get inventors with fresh ideas walking through our door (calling us, these days) that all have the same problem:

So, what do you need to know if you’re in this situation?

The one thing everyone will tell you is: Get funding! Go get some investors. Usually, they’ll tell you to approach family members first. Give them a chance to invest in your idea. But for a lot of people that seems to create more pressure from the get-go. Our families support us but taking their hard-earned money creates more pressure to succeed. If your idea fails, not only do you lose your own investment but your family’s as well.

So, what other options are there?

Come up with a business plan, create a pitch deck and start pitching your ideas to the hundreds of Venture Capital (VC) firms that exist. Houston, though lagging behind Austin in the startup scene, is making huge strides to attract more startups and VC firms. The Ion Innovation Center in Midtown is trying to shine a light to the hundreds of startups created in Houston. The University of Houston also has an accelerator program to help fund startups with unique ideas (We’ll get into Accelerators later). But we’ve all seen Shark Tank, right? Not every idea receives funding from VC’s and some inventors usually have to give up big chunks of their companies to receive that capital.

Don’t want to give most of your company away? Maybe crowdfunding is for you.

With the advent of companies like Kickstarter & Indiegogo, businesses are now able to receive funding from everyday people in return for goods. It’s quite simple, you create a product, make a video explaining what your product is (Usually showing a prototype) and you let people give pledges in return for a reward. The beauty of these crowdfunding sites is that you get to set the rewards, they can range from a thank you note to the product you are trying to fund. There have been movies that have been funded through kickstarter!

Beyond that, there is what is called ’Equity Crowdfunding’. This new concept allows companies to raise funds in return for equity.

Unlike Kickstarter and Indiegogo, companies like WeFunder allow startups to raise money from the public. Think of it as a mix of the two options discussed earlier: VC fundraising meets Kickstarter. Rather than raising money from VC firms in return for equity, you are raising money from people that want the same opportunities to invest in new companies like the big firms do. This new concept is leveling the playing field for retail investors seeking to put their money to work. A great example of a company that had success using Equity Crowdfunding is Caribu, a company that specializes in video play-date (Zoom for children). They raised over a million dollars using this platform and as a boost to this platform, the SEC recently raised the equity crowdfunding cap from $1.07M to $5M meaning that companies can now raise more money through these platforms.

So if you think that you can’t bring ideas to life because you don’t have money, we’ve just given you 3 reasons to think otherwise. In reality, the only thing that prevents people from succeeding is the fear of failure. So give us a call if you have ideas and let us help you bring them to life!

Pitch Deck: Lessons From A Study of Perfect Pitch Decks: VCs Spend An Average of 3 Minutes, 44 Seconds On Them | TechCrunch

In 2019, during a visit to Seattle Children's Hospital and Research Center, I was surprised to learn of the number of ideas and innovations that are b...